The people of Loop Head have been blessed when it comes to providing food for their families. Traditionally, fishermen caught white fish and mackerel in the waters off the north and west of the peninsula. And when weather conditions were inclement, they had the sheltered Shannon to turn to.

The estuary is a haven for shellfish including oysters, lobsters, crab and crayfish. Poulnasherry Bay, on the eastern end of the peninsula, is named after its traditional harvest – Poll na nOisrí, Pool of the Oysters. Along the shoreline, the locals picked mussels and winkles, together with seaweeds such as dillisk, and slúcán, or slack, a local delicacy. You’re not likely to find slúcán on any Loop Head menus, though, as it’s something of an acquired taste. Meanwhile, the grassy flat land has long supported beef and dairy cattle. Tillage is a thing of the past, but organic vegetable growing is making a comeback. 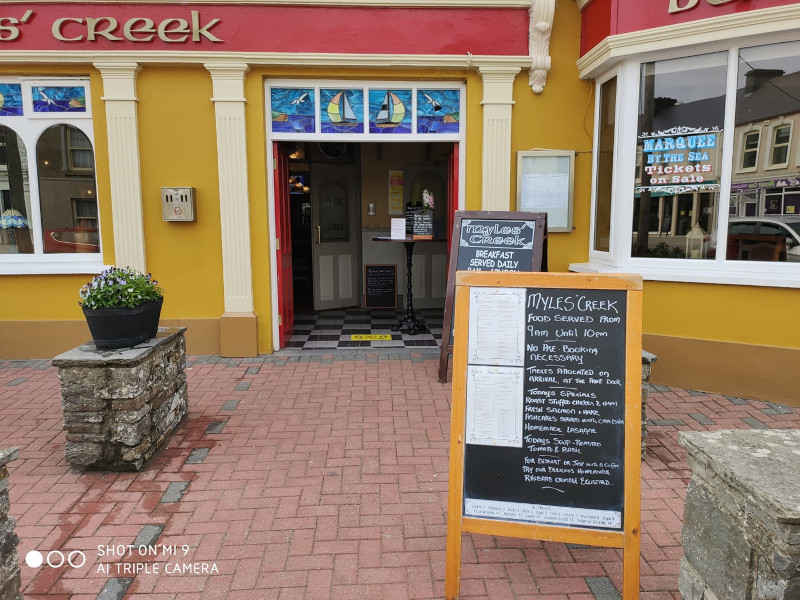 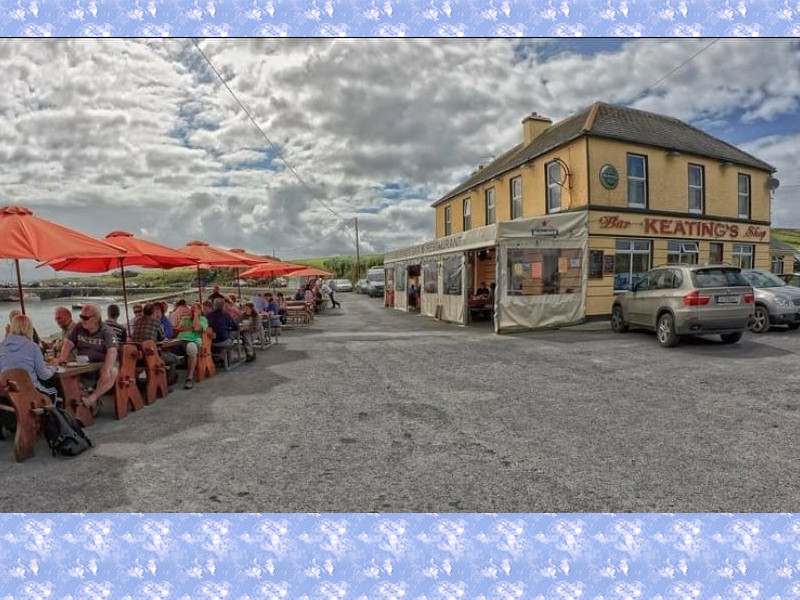 Keating's Bar is the last pub before New York. Situated on the pier with incredible sea views of the Mouth of the Shannon 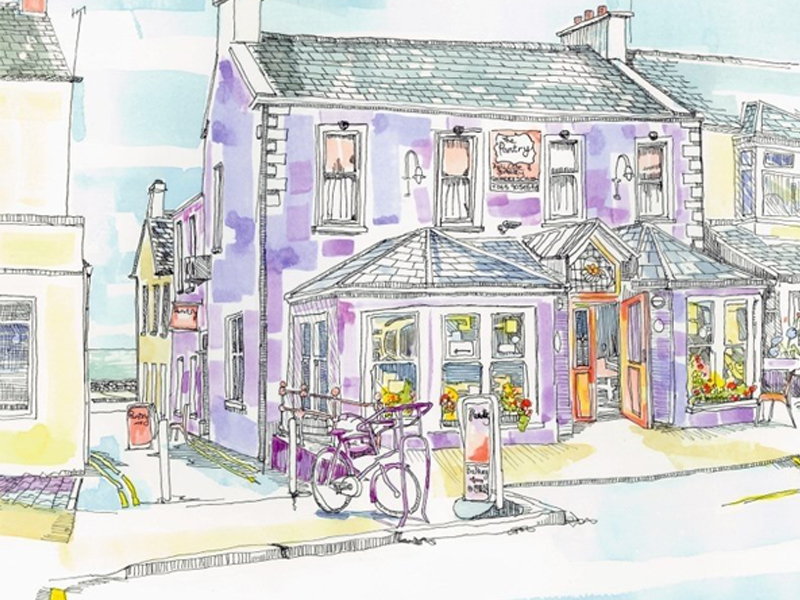 From casual café dining to the grab-and-go deli counter to gourmet brunches, there’s a dining experience to suit all of our customers 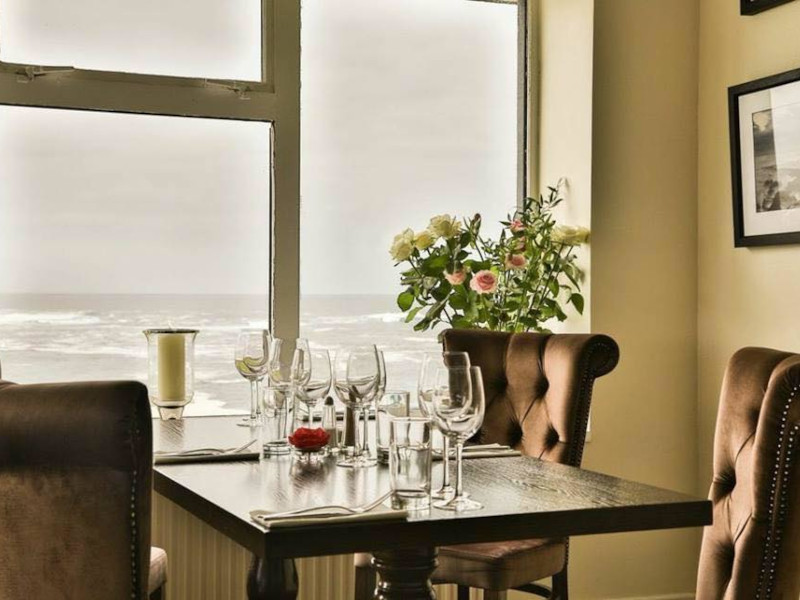 Friendly Service and Amazing Views from this Family Restaurant

Family friendly restaurant in the heart of Kilkee town 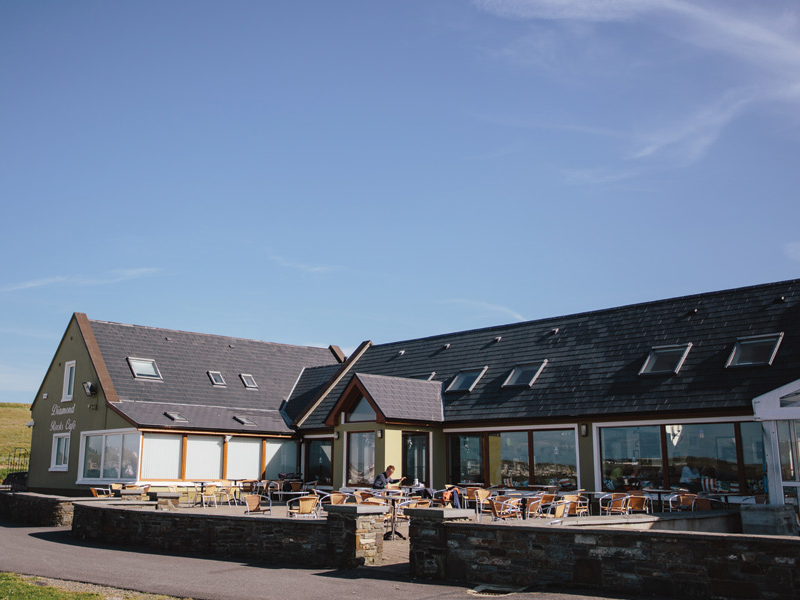 The Diamond Rocks Cafe is a family run business and is located on the cliff walk in Kilkee. 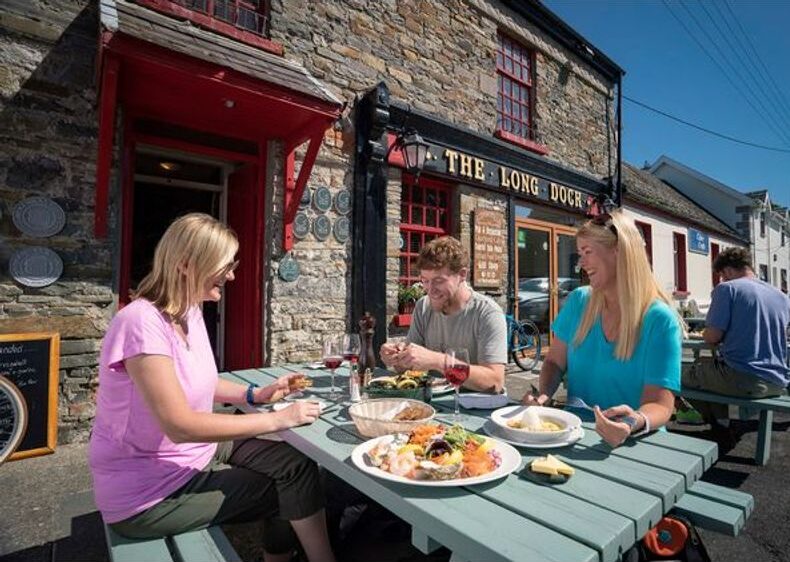 You could also check out our gateway partners for more Accommodation, Restaurants, Pubs and Shops outside the Loop Head Peninsula.