Wander around the grounds of Carrigaholt Castle

Wander around the grounds of Carrigaholt Castle 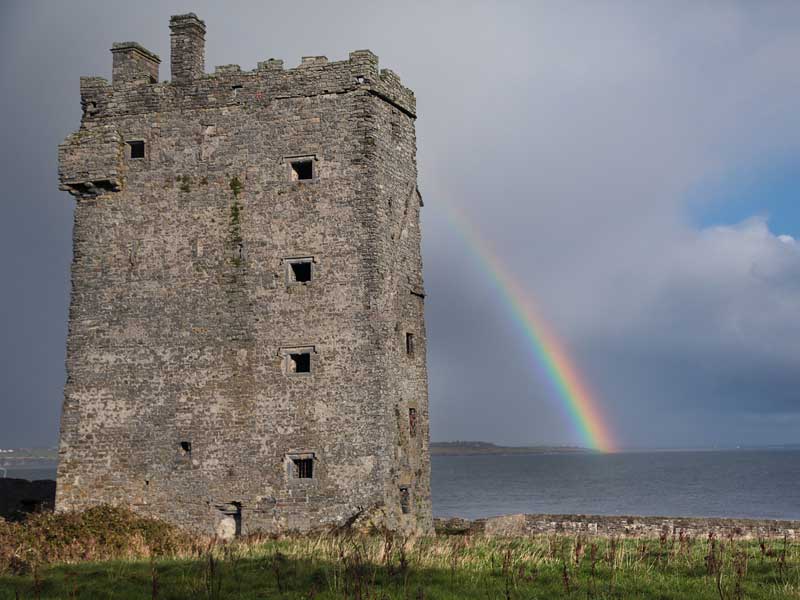 The castle at Carrigaholt has always been a beautiful landmark, from out in the estuary, to when you drive into Carrigaholt from Kilkee and the view of the estuary opens up before you.

Carrigaholt Castle is one of Ireland’s many tower houses and was built around 1480 by the MacMahons, who were the last of the Gaelic chieftains to rule West Corca Baiscinn. Known today as the Loop Head Peninsula.  Strategically located at the Mouth of the Shannon, the castle’s story reflects the turbulence of Irish, English and European politics in the 16th & 17th centuries. 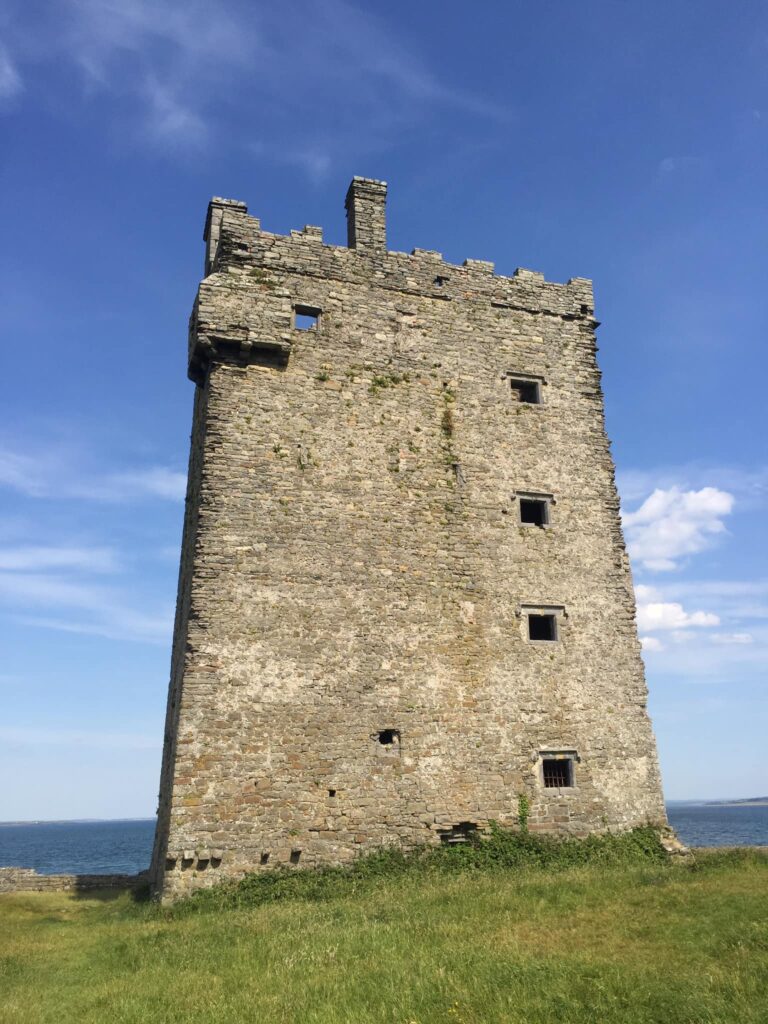 The last of the MacMahons, Tadhg ‘Caoch’, was known for being rebellious against English colonisation and was eventually banished from the castle at the end of the Tudor period.  The MacMahons were succeeded by the O’Briens, who had a history of loyalty to the Crown. On the death of Elizabeth I in 1603, Ireland’s future stood at a crossroads.  The harsh anti-Catholic policies and land confiscations of the Tudor Dynasty gave way to the promise of a more sympathetic approach with the accession of James Stuart, the son of Mary Queen of Scots, to the English throne.

The castle was taken by Oliver Cromwell’s forces in 1651, but the O’Briens were reinstated after the Restoration of the Monarchy in 1660.  In 1688, James II was deposed and fled to Ireland where he had widespread support because of his pro-Catholic policies. In the ensuing military campaigns, William of Orange defeated James’ army in Ireland. As a result, the O’Briens of Carrigaholt left for France in what is known as the Flight of the Wild Geese.

The MacMahons and the O’Briens continued to fight with the French against the English, many having illustrious military careers.

In 1697, the estate was granted to the Earl of Albermarle and quickly sold.  The Burton Family acquired the castle and lived here until the end of the 19th century.

Life Outside the Castle 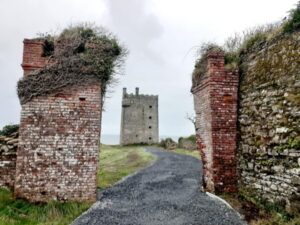 The lord of the castle protected the peasants who worked as farmers, cooks, carpenters, blacksmiths and so on, living in close proximity to the castle in mud huts and rough dry walled dwellings. There were five or six living sections within the castle bawn, or walled grounds, that housed those closest to the lord.

It is now possible to walk around the grounds of the castle. Although the castle will be closed to the public there is now a chance to wander around the castle, touch the walls and just wonder how people survived back when the castle was built. There will be information boards to help enrich your experience of the castle and its grounds.

So when you visit – make sure you don’t miss this fabulous part of Carrigaholt history.

Health and Wellbeing at Loop Head →